ARE YOU OF LEGAL DRINKING AGE?

You must be of legal drinking age in your region to enter.

Elisir M.P Roux is made by herbs and spices rigorously selected for their toning properties, some for their digestive, uplifting and invigorating qualities, and others for their energizing and aphrodisiac ones.

After the plants have been macerated in alcohol for 15 days, the liquid, or infusion, is left to rest for between one to three months depending on the season, and the solid matter is distilled. The distillate and the infusion are then blended with water, alcohol and sugar and left to mature before being filtered and finally bottled.

After the plants have been macerated in alcohol for 15 days, the liquid, or infusion, is left to rest for between one to three months depending on the season, and the solid matter is distilled. The distillate and the infusion are then blended with water, alcohol and sugar and left to mature before being filtered and finally bottled.

Elisir M.P.Roux can be served chilled on ice, or used to enhance the flavor of cocktails. (47% abv and 94 proof).

Some of the botanicals included in the Elisir M.P Roux 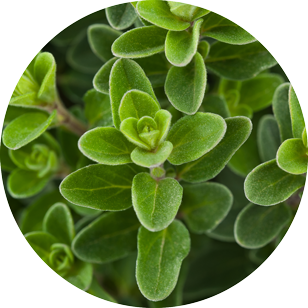 Marjoram is a somewhat cold-sensitive perennial herb or undershrub with sweet pine and citrus flavors. In some Middle Eastern countries, marjoram is synonymous with oregano, 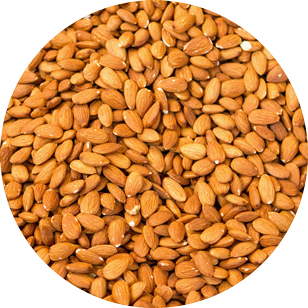 Bitter Almonds are a variety of regular, sweet almonds. Bitter almonds can be processed to make almond extract and almond-flavored liqueurs. 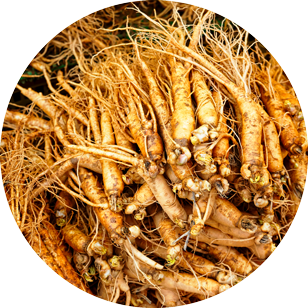 Ginseng is a species of plant whose root is the original source of ginseng. It is a perennial plant that grows in the mountains of Eastern Asia Ginseng and it is also used as an herb in folk medicine 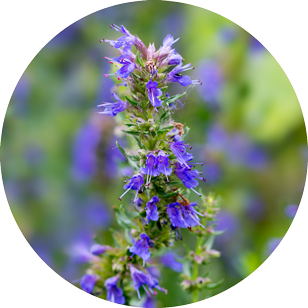 Hyssop is a shrub native to Southern Europe, the Middle East, and the region surrounding the Caspian Sea. Due to its purported properties as an antiseptic, cough reliever, and expectorant, it has been used in traditional herbal medicine. 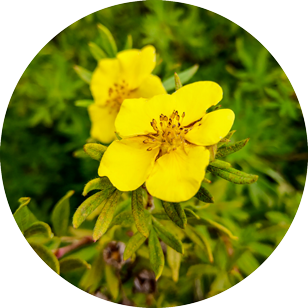 Damiana is a shrub native to southern Texas in the United States, Central America, Mexico, South America, and the Caribbean. Damiana is a relatively small, woody shrub that produces small, aromatic flowers. 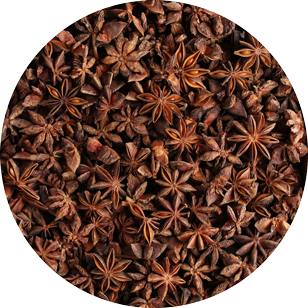 Star anise is a spice made from the fruit of the Chinese evergreen tree Illicium verum. It's aptly named for the star-shaped pods from which the spice seeds are harvested and has a flavor that is reminiscent of licorice. 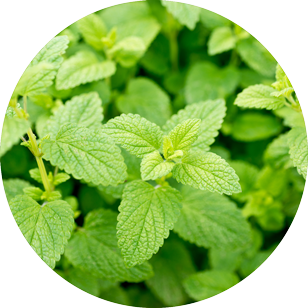 Lemon Balm is a perennial herbaceous plant in the mint family, with leaves smelling and tasting of lemon and native to south-central Europe, the Mediterranean Basin, Iran. 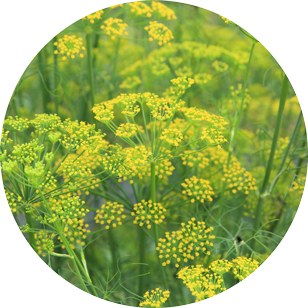 Fennel is a flowering plant species in the carrot family. It is a hardy, perennial herb with yellow flowers and feathery leaves. It is indigenous to the shores of the Mediterranean but has become widely naturalized in many parts of the world. 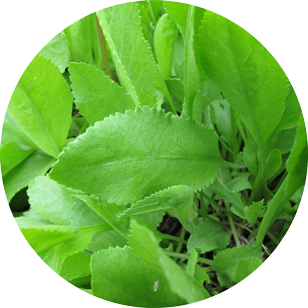 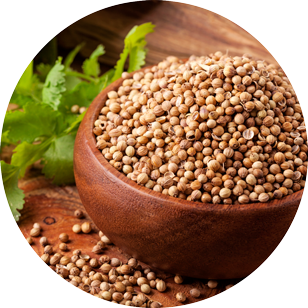 Coriander is a spice produced from the round, tan-colored seeds of the coriander plant (Coriandrum sativum), which is a member of the parsley family. The word coriander can be used to describe the entire plant.

Yves grew up on the hills of Upper-Provence, where his father used to take him hunting and fishing, as well as picking mushrooms and harvesting herbs used in traditional Provence meals. Yves joined the Distillery in 1981, and he acquired his know how in distilling herbs from Jean Augier, a 3rd generation distiller, who started distilling in the late 1940s with his father. “Each still has its own personality” says Yves “Jean knew ours perfectly and taught me all that was there to know. Mastering the old still helped me tremendously in choosing a new one, when we had to change machinery in 2017. It is not only about the quality of the raw materials, the way you operate your still has to match the quality of what you are distilling as well.” Yves now has perfect control of the distillation process, and yet he learns something new every day which is what he loves the most about his job. “It is the "charm of the still” Yves likes to say “There's always the expectation of what's going to come out. Every shift turns into a challenge on how to extract the most subtle scented spirits.

Those who survived the great hardships of the bloody wars of the Crusades returned to their villages in groups of four of five. In these villages, where the men had been absent for many a long month, there was much that needed to be done.

The community needed rebuilding, and new life was needed to ensure their future. But the men, from the very first night with their spouses, proved incapable of fulfilling their conjugal duty. Was it fatigue, or injury, that affected these men so? The doctor tried every medicine that science had taught him, but to no avail. This affliction that the men had brought back with them was a complete mystery.

The Hermit of the Lure, already imagined himself honoring all the women of village of child-bearing age as the savior of this community that he had always rejected, buried as he was deep in the mountain. As he prepared to go down to the village, after having carefully attended to his looks, combing his red locks and tidying as best he could his rough clothing, he was suddenly overwhelmed with doubt. Would he be up to the task? Reason and a sense of philanthropy made him think again. He took up his big canvas bag, his sickle with its razor-sharp blade and his knife. He walked up to the Contadour plateau, filling the bag with sprigs and wild shoots that only he knew how to find, then descended into the Cordou valley, the only place where a certain yellow-flowering plant was to be found. Then he set off for the village.

He said to the men: “Let these plants soak for ten days in the wine from your vines. Heat up the mixture regularly and drink copiously the green juice that you obtain. But, above all, forbid your women to touch it.” And he returned to his hut on the Lure mountain and thought no more about it.

Barely four moons had passed when one day he heard a strange noise coming towards him, seemingly from the direction of Lardiers. He realized eventually that it was the sound of people singing. He climbed up on to the big rock that enabled him to look out over and was amazed to see an extraordinary line of people, whose feet were causing a cloud of dust to rise from the dry path. The whole village was there. The head of the village, followed by the men and then the women, the youngest and strongest of whom had swollen bellies, too numerous to count. Bringing up the rear of the procession was a donkey cart, filled with everything that the village could produce. He realized that all these gifts were for him, and that he was about to be venerated. He didn’t want thanks, or recognition, or presents. What he wanted, above all, was to preserve the secret of his plants and decoctions. So, picking up his hat, he fled into the depths of the Cruis forest where no-one would be able to find him.

The joyful procession arrived at the modest hut that the hermit had deserted, where the head of the village found him gone. He turned to the villagers and exclaimed “Le Roux a disparu!” (the redhead has disappeared!)